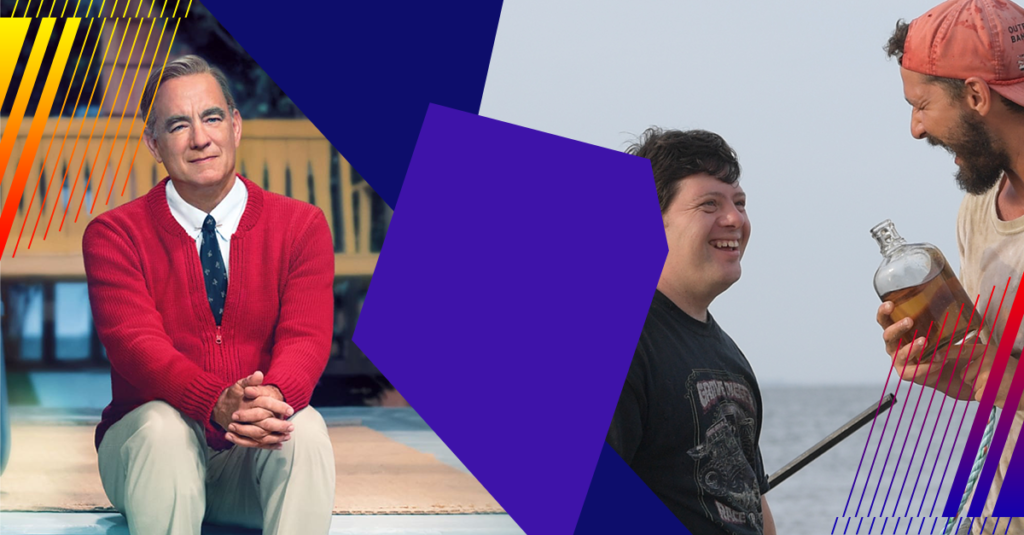 A true cinematic fanatic, Brendan Higgins is a twenty five-year old with Down syndrome from the Long Island area who lives, speaks, and breathes movies. With over 1000 movies in his collection, Higgins spends his spare time devoted to learning, watching, and ranking flicks of the past, present, and future. Brendan is also a Special Olympian. He competes in soccer, floor hockey and swimming. A true family man, he likes to vacation with his family on the island of Nantucket in his summers, and some of his favorite hobbies are writing movie scripts and going to the beach. Some of his athletic endeavors include soccer, swim and floor hockey. He hopes to one day become a professional movie critic for the New York Times so that he can continue doing what he loves best.

In the world of cinema, some of Higgins’ favorite actors are Tim Allen, Johnny Depp, Dwayne Johnson, and Adam Sandler. His favorite leading ladies are Amy Adams, Reese Witherspoon, Sandra Bullock, Melissa McCarthy, and Kirsten Wiig. A sucker for Romantic Comedies, some of his favorite movies are Crazy Stupid Love, Something Borrowed, and, his personal favorite, The Vow. He honors true classics such as The Santa Clause, Old Yeller, Willy Wonka, and Jaws.

He dedicates his work to his family, friends, and girlfriend, and hopes his audience will enjoy reading MovieNerd as much as he enjoys writing it. 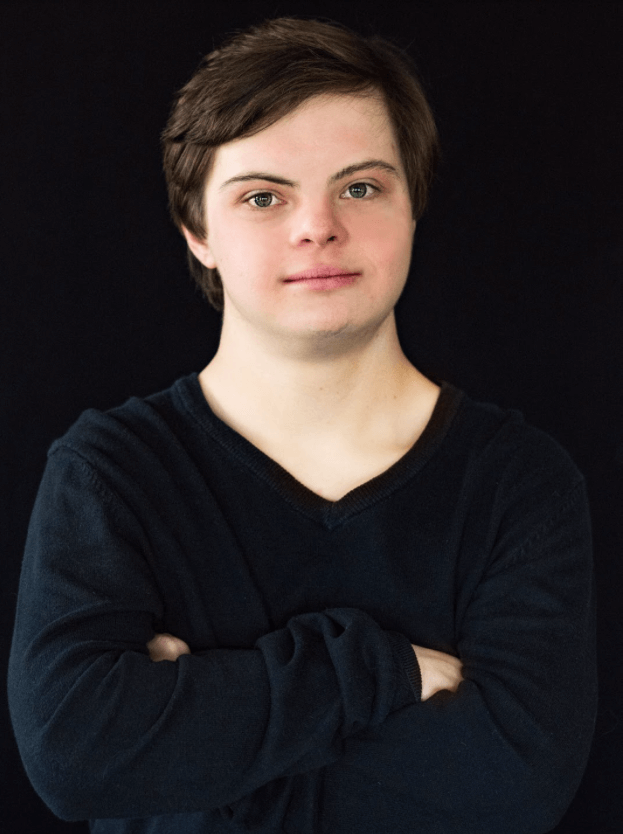