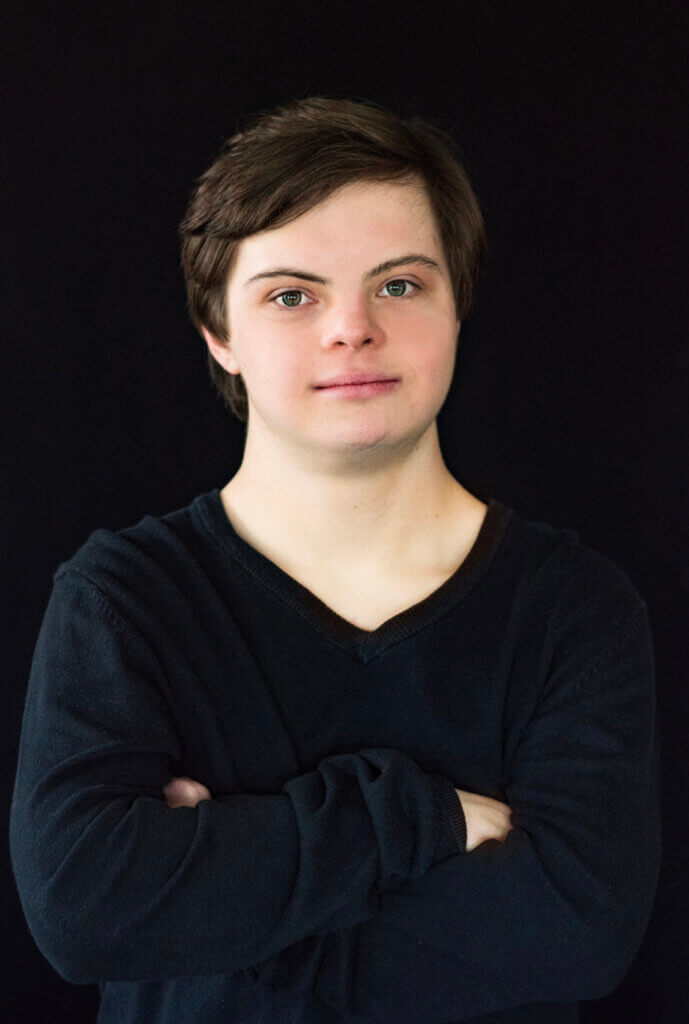 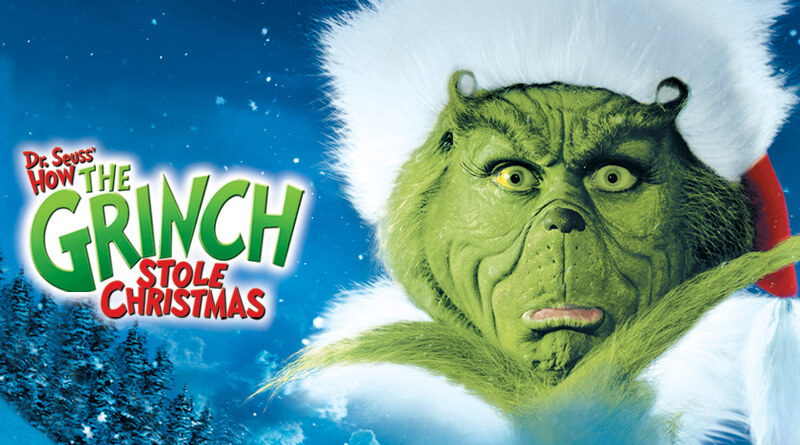 I know it’s a hard year in 2020 so I’m reviewing and posting Christmas movies that I like to spread Christmas Cheer. I would like to start with the 20th Anniversary of Jim Carrey’s How the Grinch Stole Christmas. How the Grinch Stole Christmas is about Jim Carrey who plays the Grinch. The Grinch is trying to steal Christmas from a small village called Whoville. This is the first live action based on the original Dr. Seuss classic children’s book and Jim Carrey gives a lot of energy to his character. You can also watch the behind the scenes fun facts in this 20th Anniversary version of the movie. The only problem I had with the movie is there are some plot points that don’t make sense but I have a soft spot for Jim Carry. So I give it a 10 out of 10 stars. It is nostalgic, has great quotable lines and it is really funny. A true Christmas Classic welcomes in Christmas.

I am also doing an updated review of Home Alone. I know I reviewed it before but since this year in 2020 is my 7th year Anniversary and we are all staying home, I thought it would be good to review this classic and its sequel. 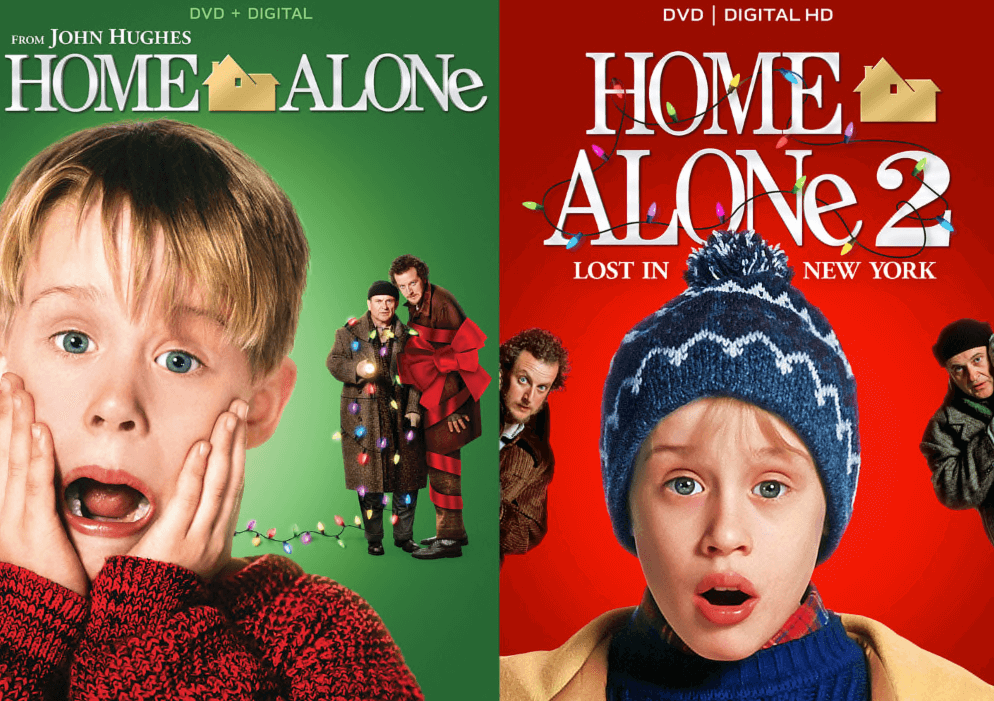 Home Alone is about Kevin who is home alone after his family over slept and had to rush to the airport for a family vacation. I really liked Home Alone from the John Williams musical score to the memorable lines such as “Keep the change you filthy animal”. Classic.

I give it 10 out of 10 stars because the movie has a great all-star cast and a great Christmas message about family. The cast is starting Macaulay Culkin, Joe Pesci (who is really trying not to drop f words in a kids movie), Daniel Stern and Catherine O ‘Harah who you will know from the very popular Schitt’s Creek. This is a Christmas Classic you can watch it at home…..Alone LOL

Home Alone 2 Lost in New York takes place one year after the events of the first Home Alone, where Kevin got lost in New York after getting on the wrong plane since his family is on their way to Florida. This is the same formula with a different destination.

The exciting part of the movie that I really liked was the new updates. Since this is the same story, I did not like the fact the movie is repeating the same jokes .

But without any spoilers, there’s a sub plot that happens to be Kevin’s character development that plays a big part of the movie.  The funniest part of the movie is every scene with  Daniel Stern, Joe Pesci and Tim Curry.